The Bell Has Been Rung 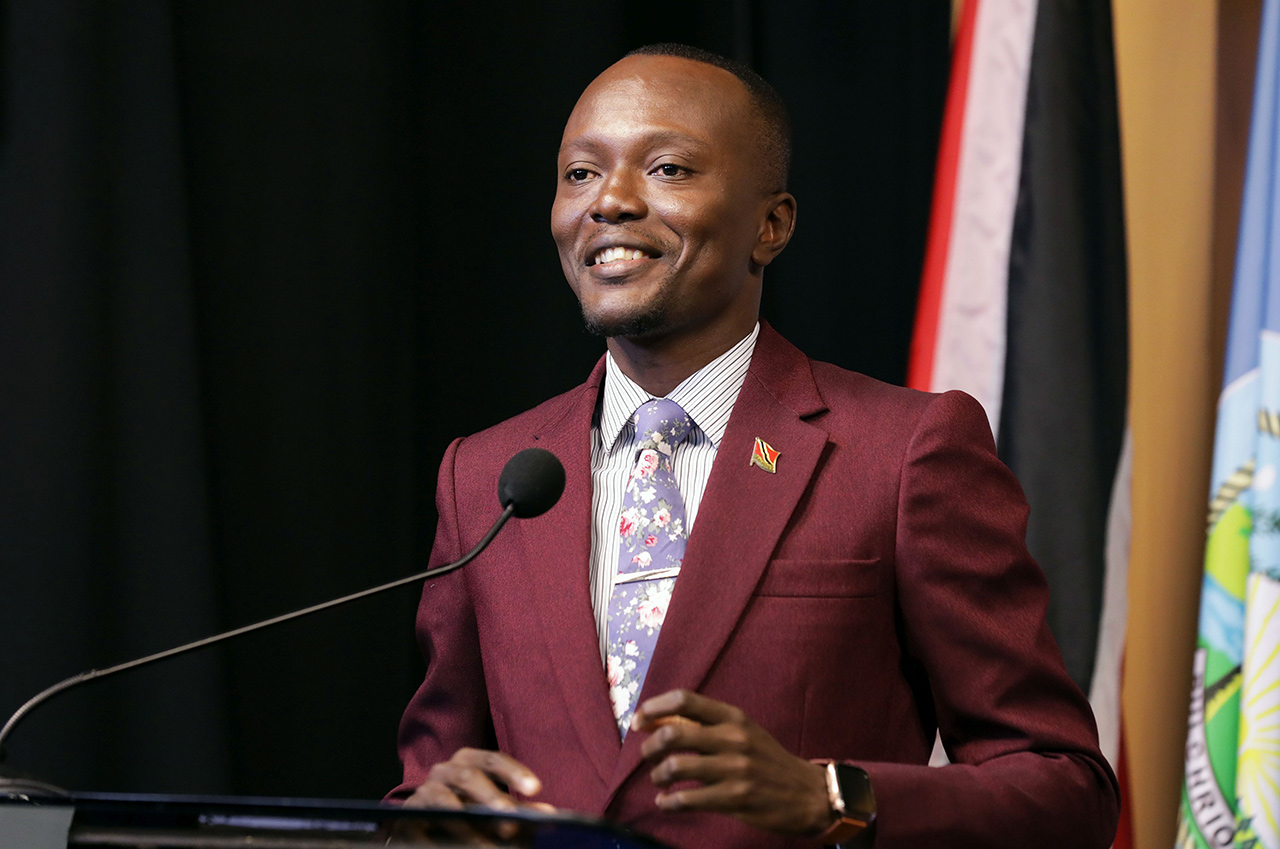 “Having consulted with the President and the Prime Minister of Trinidad and Tobago, as required by law, I am pleased to announce that Tobago will return to the polls for another Tobago House of Assembly Election on the 6th of December 2021.”

The last THA election on 25th January, 2021 ended in a 6-6 tie between the People’s National Movement and the Progressive Democratic Patriots, and Mr. Dennis said governance of the island over the last few months was under a very unique arrangement.

“Initially, I had hoped that this would have been resolved within six months. There were several attempts made to resolve it utilizing a number of approaches. The possibility of power-sharing was even discussed by both parties but we have always said that the way to resolve this is to go back to the polls,” he stated.

He commended the Elections and Boundaries Commission (EBC) for conducting the exercise of adding three more electoral districts in Tobago in a very efficient and effective manner.

Mr. Dennis added that it has not been easy leading this island through a pandemic while, at the same time, under a stalemate arrangement.

“With a 6-6 tie, the requirement to operate with restraint existed and, therefore, we simply could not do all the things that we hoped to do. I had given a commitment to the people of Tobago that we would lead with restraint, we would only treat with emergency issues and the general operations of the Assembly and I’m happy that we were able to do so,” he stated.

The Chief Secretary added that over the last few months the team managed quite well, given the circumstances, and he is happy that within the next two months the people of Tobago will have their say.