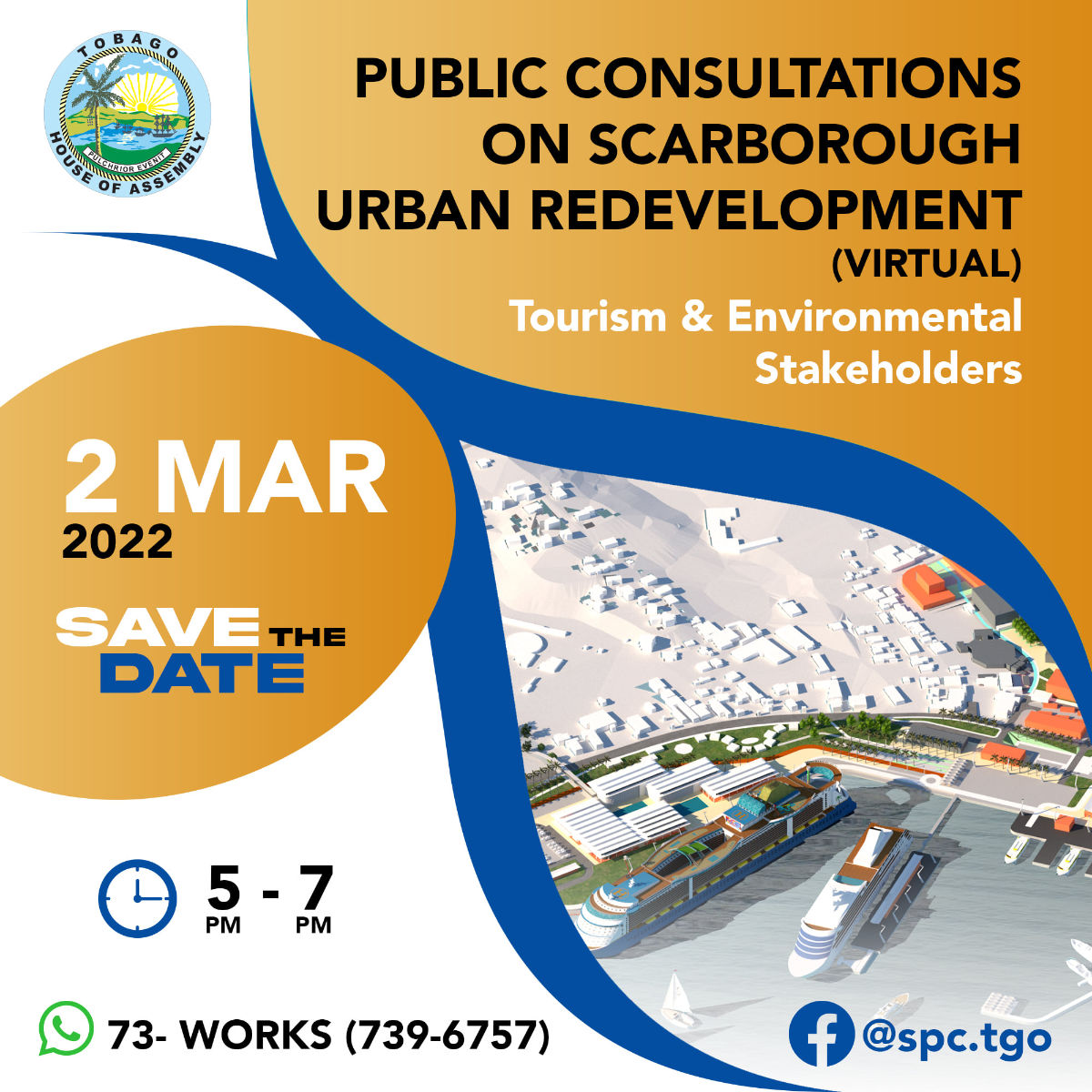 The redevelopment plans will include revamping and beautifying areas within the city. This idea has met with much approval in Tobago.

“This new administration has signalled that they want to revamp and do over Scarborough. It is an excellent idea. What we need to do is have everybody on board. Before we start to do anything, we should consult,” Owner of D #1 Hardware Demi John Cruickshank said.

He added: “The problem you have with Scarborough now is that it is not attractive to any commercial business…if you develop Scarborough to what it’s supposed to be, what you will have is a massive influx of investment on the island.”

A former chairman of the Tobago arm of the Chamber of Industry and Commerce, Cruickshank said redeveloping Scarborough will create private sector interest and boost the island’s economy.

“I was selected by the THA based on my international experience and the connections I had, and I was able to put a team together, which is more than capable of delivering a first-class, international standard Scarborough Development plan for the people of Tobago,” Stewart said.

To view the first public consultation, visit the Division’s Facebook page at DIQUDWORKS.

The second consultation is scheduled for 5:00 p.m. on Wednesday (March 2nd), and will focus on tourism and environmental stakeholders. To register for the event, visit the Division’s Facebook page.

The event will also be held live on Facebook at SPC.TGO, DIQUDWORKS and on the Division’s YouTube channel.